In the beginning was the word… It’s where an idea always starts! So prime your pens or ready your fingers at the keyboard as you get some instant prompts for Stories, Poems & Song Lyrics.

Painting pictures with words is so powerful, the ability to write down and express visual themes and metaphors through text alone can say more than a thousand words. Ultimately it can be more powerful than the visual image itself because the visuals formed are unique to each and every individual based on their personal experience and imagination

A little more about our Creative Writing Art Prompt Ideas: 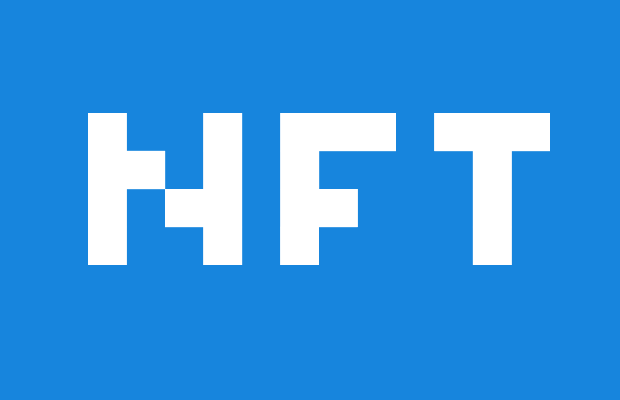 This NFT art prompt idea generator has been put together to help you create that next gem of an idea. We’ve put together a set of criteria that can help you to really focus on what makes an NFT unique and special. 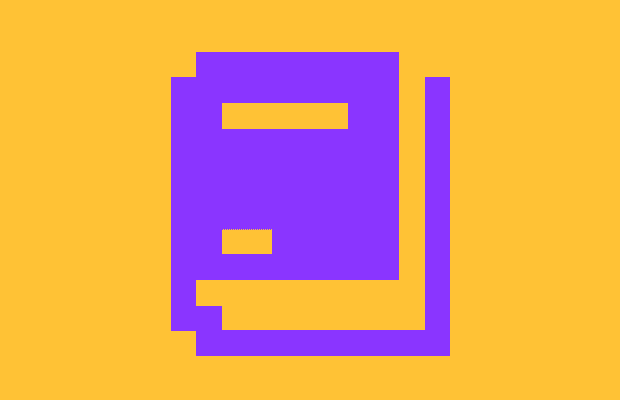 Come up with some original and creative stories with diverse plots, characters and narratives, and then and express through various types of medium. 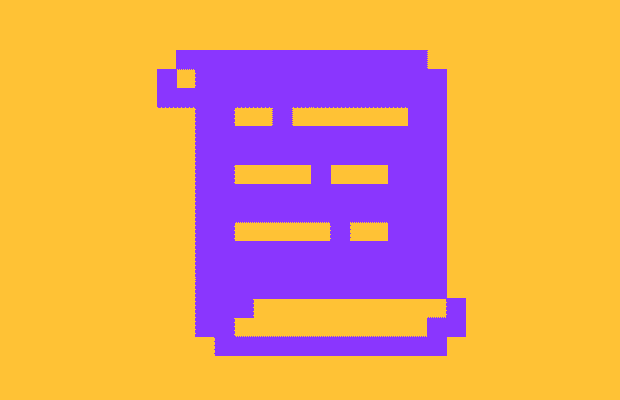 Practice writing a broad range of poems to specific criteria that is not only creatively original but helps you push your ability to craft words. (Coming Soon) 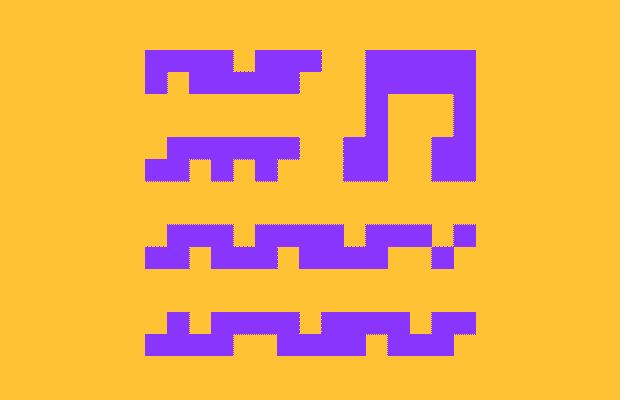 Write original song writing material on a range of different themes that could be personal to you and others. Consider the audience, tempo and feeling. (Coming soon)

Writing is a talent in itself, but writing ideas aren’t so easy to think up so sometimes we just end up staring at the dreaded white screen, firing blanks! This creative writing story & plot idea generator will help you out tremendously with a visual starting point based on a pre-defined collective set of words that you yourself can randomly generate and play around with.

There’s millions of possible combinations on all sorts of themes, so not only will you be inspired by criteria which prompts you to exercise various writing practices; you’ll be pushed beyond the boundaries of your creative limitations and writing habits which often stagnate your imagination.

So give these creative writing prompts a try. For now you con start by writing a story script, and in the near future the Song lyric and Poem prompt generators will be available! 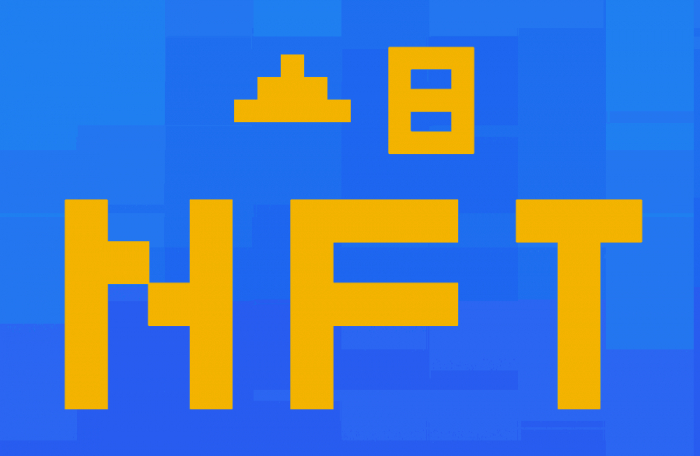 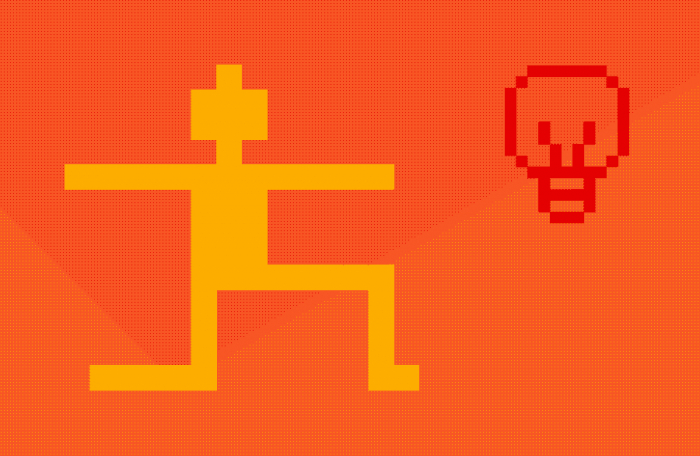 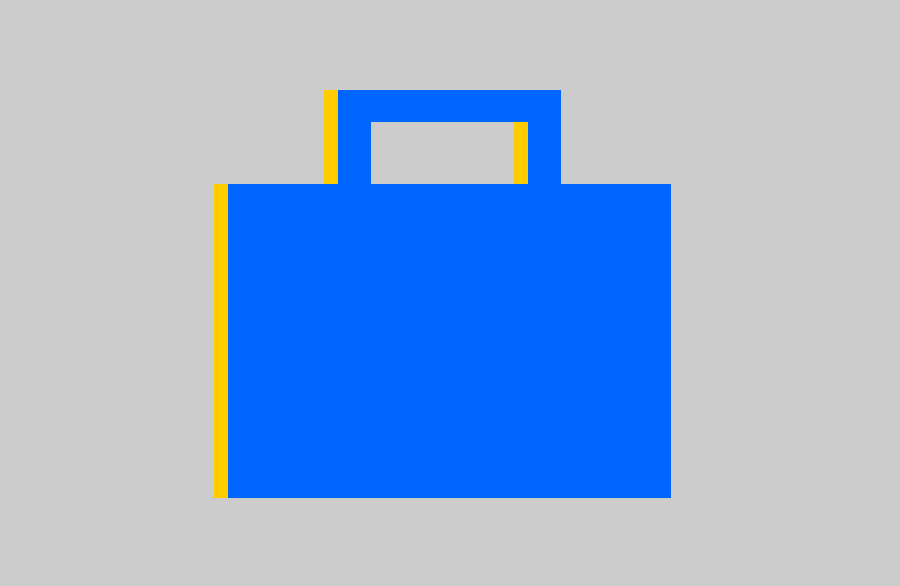 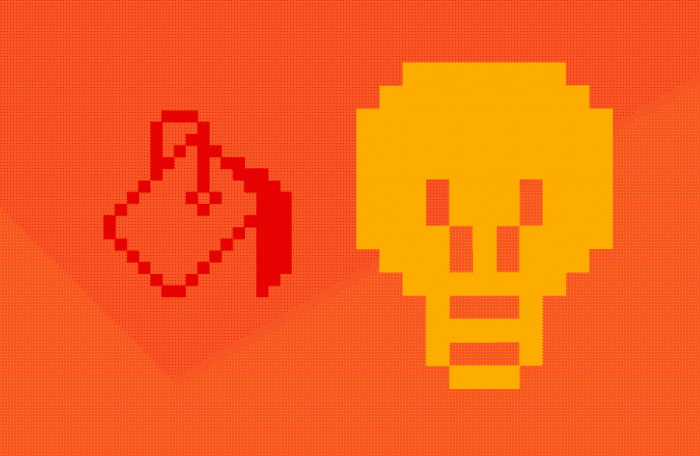 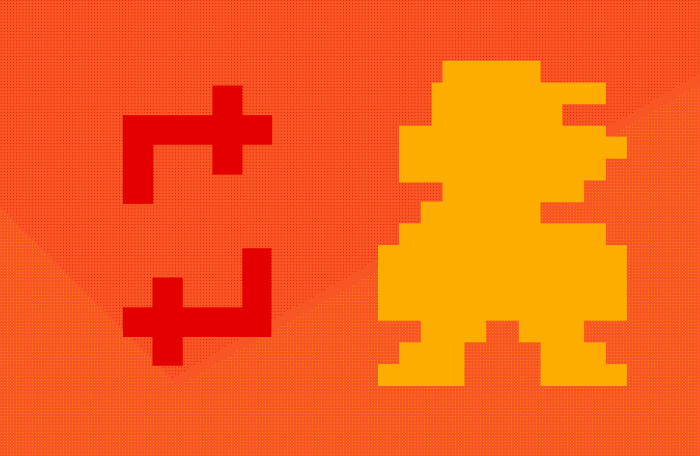 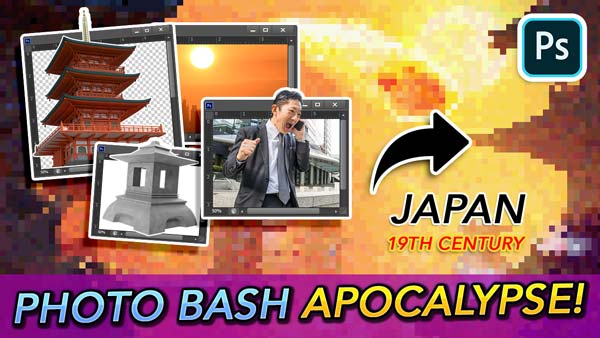