This generator is reserved for those with Membersip. Get FULL ACCESS for just $4.95!

Get instant Art Prompts and Draw Character Ideas you'd never have thought to!

Character Design is used in every facet of the entertainment industry. Get inspiration and draw from Character Idea Generator to develop a pool of unique, fun and creative character drawing ideas.

This Art Idea Generator prompts fundamental criteria that you're expected to show in a character design. It encourages you to think about the story and  subtle details of the character to ultimately make him or her believable.

You'll be prompted to create Characters from a time era you might not have imagined before, crossed with something else to create an a concept that has never been seen before. We'll generate the dots with controlled variety, and you connect and express them through your art to deliver a unique and engaging and concept design!

This is a FREE to use idea generator that prompts a large variety of generic words. You'll get some really interesting Character ideas that could range from a Fantasy Ork to a Japanese Fairy!

You can expect even more variety of ideas to inspire your art with this character generator. It helps those wanting achieve extremely unique character design ideas by being tasked with design twists, and specific roles that will help to push your concept art even further.

This character idea generator is dedicated to Fantasy character designs only! If you need to think up a character idea that will instantly fit into a mythical and fantasy based world, then this concept creator will really inspire and help achieve your artistic goals.

You guessed it, this character generator prompts specific ideas for a broad range of Sci-Fi based personality types and prompts futuristic guns, equipment, locations and more! It's a fast tracked and focused way to achieve your concept art objectives.

Published in Idea Generators
Tagged under 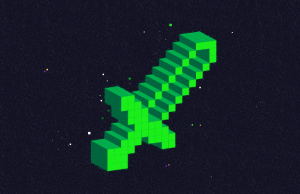 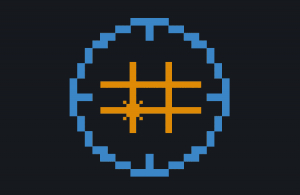 Learn the rules of Composition in Art & Design 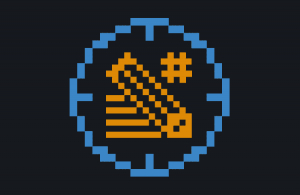 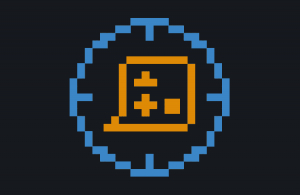 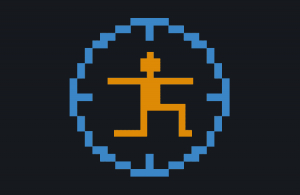 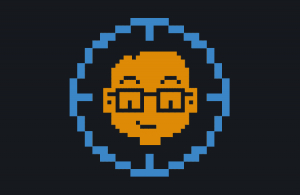 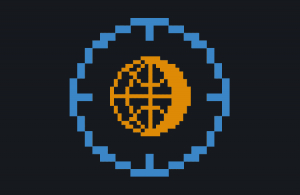 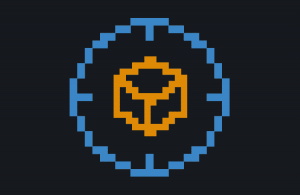 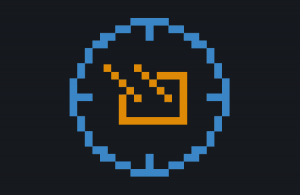 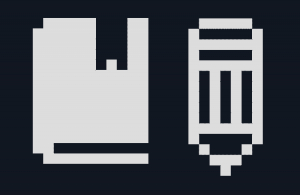 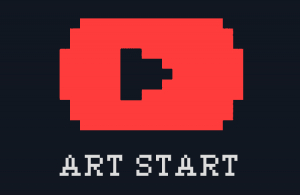 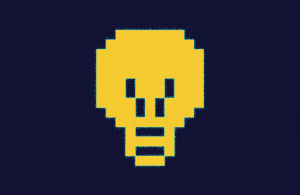 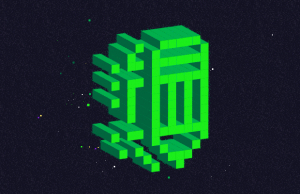 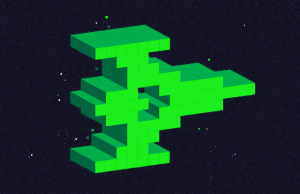 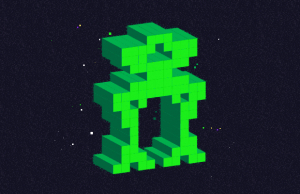 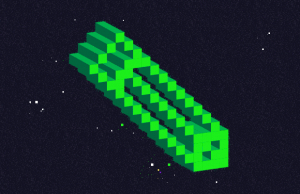 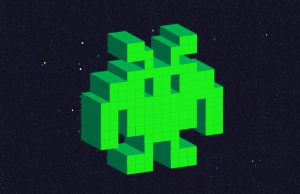 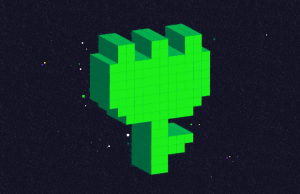 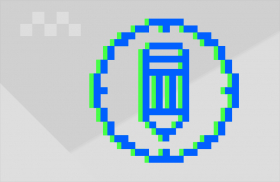 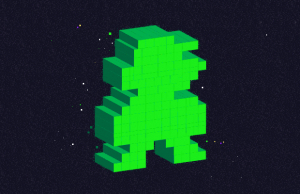 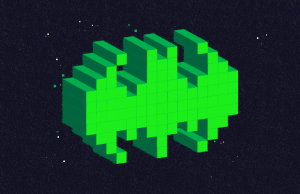 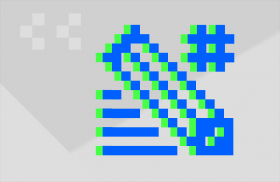 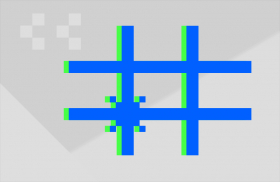 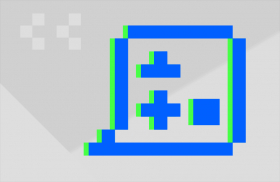 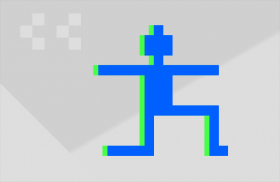 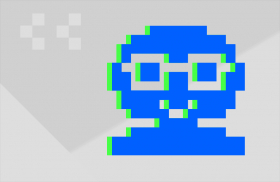 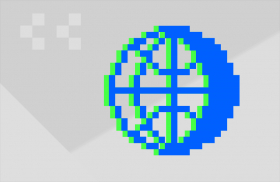 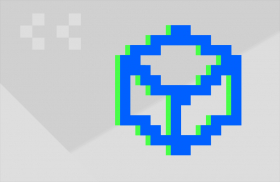 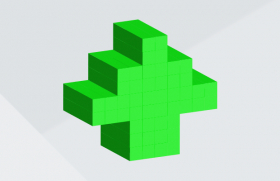 Reload any time from profile

Have you used your daily limit?